Photo from his facebook page. I learned of the passing of Tom Dodd pretty much first thing this morning, and it's been on my mind ever since. I've felt waves of profound sadness and loss, rushes of memories I'd almost forgotten I ever had, the occasional fit of laughter. In order to best assess my feelings at the passing of the greatest teacher I ever had, I think it best to do what Tom Dodd would have had me do back in 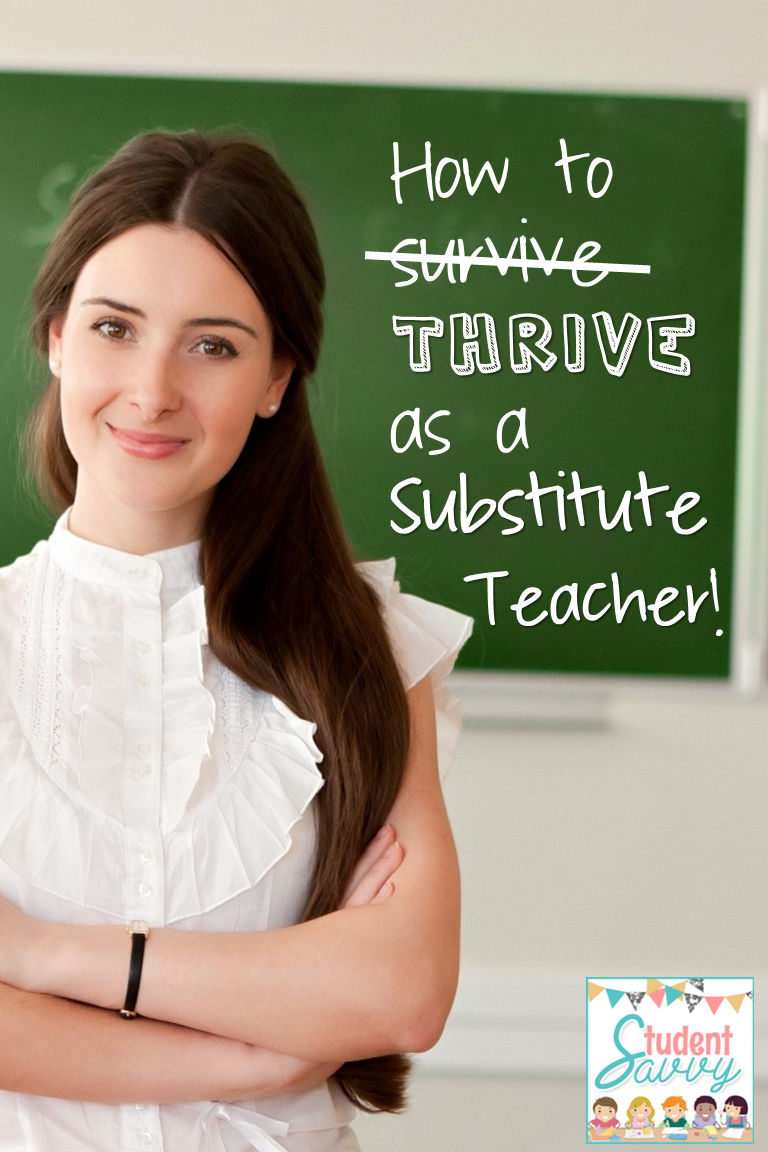 Photo from his facebook page. In order to best assess my feelings at the passing of the greatest teacher I ever had, I think it best to do what Tom Dodd would have had me do back in He would have started by having me make a chart.

Along the other side, I would list all the memories I have of him that stay with me every day. He taught the high school newspaper, and along with that the occasional journalism or satire class. It was essentially a how-to of community activism. But the class I learned the most from was Creative Problem solving.

I considered myself unfathomably lucky to take it twice- although when Tom saw me sitting in the class the second time around, he made it clear he thought I was wasting my time. It was a class that during some semesters was a Lit credit.

Some semesters it was a History credit. Occasionally, it was a Math credit. The coursework was never changed to meet the credit, and it was never quite the same twice.

It was nothing more and nothing less than a class on how to think. Except I really actually do. In that class, we learned how to take control of our unconscious process to use a lucid dream to come to new solutions to a problem. Students were encouraged to nap in class, so long as they shared the contents of their dreams afterwords.

It was a testament to how engaging and entertaining the class was that hardly anyone took Tom up on that offer. We learned a variety of methods of dream interpretation, including a whole class session dedicated to Freud where nobody was permitted in the room without wearing a beard.

I wore a costume beard, most girls who wanted to be allowed into the class taped paper to their chins. The gentlemen who were able grew their beards out for weeks in anticipation.

I can still remember the gleams in their eyes as they stroked their beards thoughtfully, listing phallus after phallus. We passed measures to ban certain students from directing us in productive directions, and instead pushed through a measure that on the last day of class we would bar the doors and smoke cigars out the classroom window.

I know, it was incredibly illegal. We were teenagers, learning that we had in our lives the opportunity to be in control of our destinies, to make choices and follow through on them and learn about their consequences in a real-world environment. Creative Problem Solving was as much a class about navigating your position in life on earth as it was about the way people navigate life on earth.

After taking CPS for my second time, I managed to take it a possibly record breaking third time as a Community Resource class, me and a few other students scrambled together a "CPS II" proposal and took it as essentially an independent study.

Of course Tom agreed to act as our supervisor. For that class we went on camp outs and watched movies and generally had an awesome time. We watched "Animal House" and ate popcorn.

One of our group got hypothermia playing in the waters of Lake Huron in March. Another spent an entire evening reenacting all of "The Monster at the End of This Book" from memory while under a blanket. I learned about sharing responsibilities and fostering ideas as a group in a profound way- and of course our goal was to get credit for doing absolutely nothing.

Tom as a teacher and adviser was perplexing. He was a big believer in work smarter, not harder. He liked bad jokes, offending people unnecessarily, and grilled cheese. Tom was a vile, perverse, offensive old man.

He was also an activist for civil rights and for equality, and for the preservation of history and nature. He dropped life advice out of nowhere, and it would actually stick with you. He seemed to be able to see into the kids in his classes, right into them, and find value and worth and even brilliance inside.

He cared more about the cultivation of your mind as an instrument for wonder and knowledge and creativity than he did whether you could pass any sort of standardized test. He once advised me to marry somebody rich. I use the tools he gave me daily.I am a middle school teacher and at least 3 nights a week I have a sexual fantasy dream about one of my students.

I in no way desire to be with any of them when I am awake, but for some reason when I dream I cant stop thinking about them.

May 13,  · In order to best assess my feelings at the passing of the greatest teacher I ever had, I think it best to do what Tom Dodd would have had me do back in He would have started by having me make a chart.

My dream of becoming a teacher Sophomore Ashley Malloy October 8, 0 Amazon John from Silly Safaris holds a tortoise, has a Albino Burmese Python wrapped around his leg, and has a rabbit right beside him. All my life I have always dreamt about becoming a Special Education teacher.

I always told myself that I would push through whatever obstacles I had to so I would be able to have my dream career. The Student Every Teacher Dreams About. Ben Orlin Humor October 23, Best student ever! 🙂 I’m a little like this dream student, if I can say so myself. I read the syllabus religiously, I respectfully ask/notify my professor of an upcoming absence weeks in advance, I usually get perfect scores on math tests, and I have a deep. Oct 16,  · "My experiences as a student and as a teacher have brought new opportunities for me to grow, reach, and stretch.

I teach in the hopes of making the world a better place.

21 Reasons To Quit Your Job And Become A Teacher | HuffPost